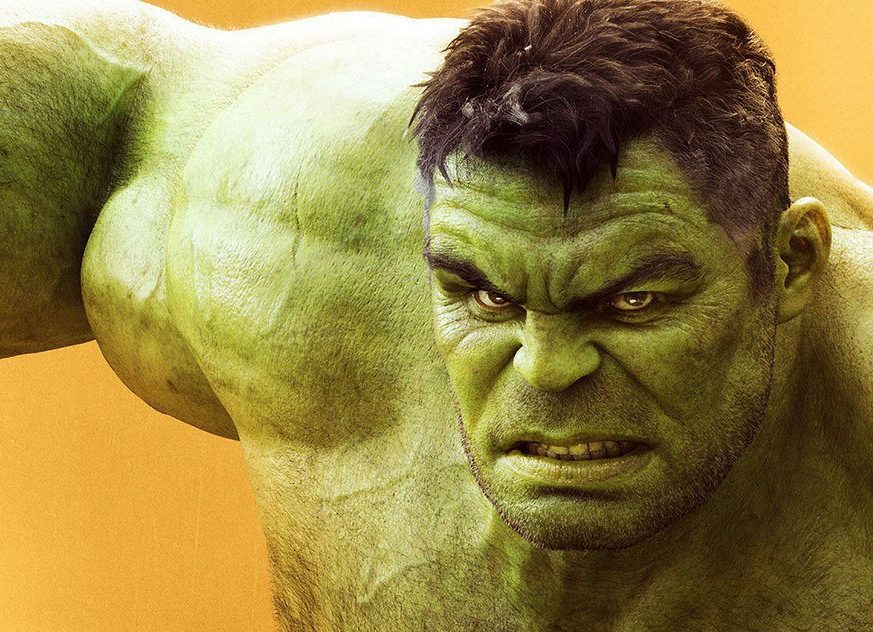 Rage is like an orgasm—Once it starts, good luck trying to stop it. The only way to deal with rage is to stop it BEFORE it starts.

You are rage-prone because you are the kind of person who gets personally injured when you feel misunderstood or invalidated. Your anger turns to rage because you are desperate and weak. You freak-out because you feel like control is being taken away from you and the only way to get it back, is to come out swinging.

Screaming and throwing things and chasing someone down with your pickup truck isn’t going to achieve anything good. It’s only going to scare people. It’s going to make them think you’re nuts. And it DEFINITELY doesn’t help you gain control or validation.

Rage is anger to the zillionth power. It isn’t even in the same country as anger. Being angry is a healthy, human emotion. It is a symptom that tells you you’re upset about something. It doesn’t do any harm. But when you’re a person whose anger gets out of control, you need to learn to manage it. Because, unharnessed, it will ruin your life.

When you feel angry, the first thing you must do is identify EXACTLY what you are angry about. Here are some examples:

I am angry because you don’t agree with me.

I am angry because you won’t stop doing what you are doing.

I am angry because you won’t admit you’re wrong.

I am angry because you don’t get how I feel.

I am angry because you aren’t doing what I want you to do.

I am angry because I feel like you are trying to control me.

Now, we already agreed that raging-out isn’t going to get her to change these things. And the truth is that maybe NOTHING you do could change the other person. But you can try one tool that is the best one in your toolbox: Love

They say you get a lot more flies with honey than you do with vinegar. So you need more honey. And you need to stop making everything about you. Start by telling her you love her and you are hurt. And then tell her why you are angry.

She’s not your enemy. She’s your partner. It’s time you started acting like one